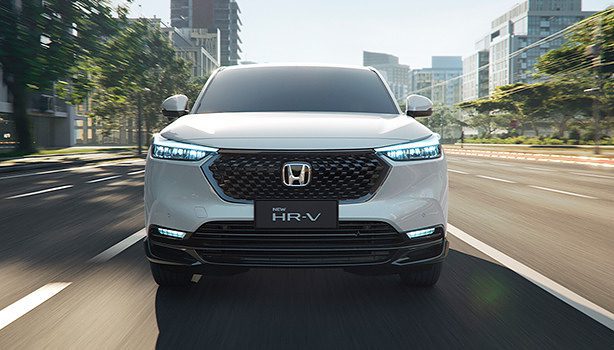 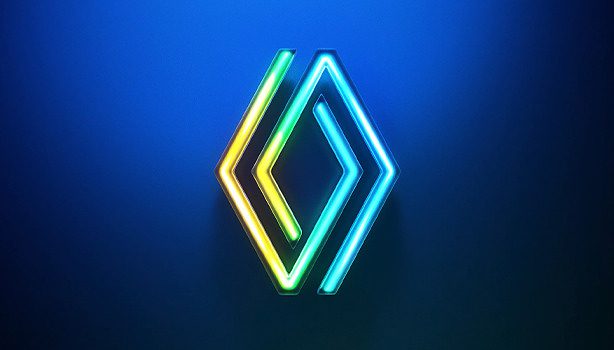 There’s a new car in our virtual garage!

The year’s major launch from Honda just took place. And we were challenged to make it look great! The film takes place in a digital metropolis, specially made to demonstrate the car’s versatility in everyday challenges.

Honda’s New HR-V film, entirely made in CGI (computer-generated imagery), is set in a synthetic metropolis created to show the car’s adaptability to the demands of an urban environment. It was also roughly made 26 Honda automobiles in a variety of colours and configurations, which is a feature that draws people to the new model to help set the production and lend authenticity to the plot.

To bring realism to the film, we utilized our brand-new Honda automobile virtual fleet to build an ‘exclusive traffic’; in other words, in real life, we closed absolutely no roads. Moreover, our virtual cameraman did several crucial scenes without pausing or taking breaks. Despite the jokes, these are the advantages of a CGI-only production.

To wrap out the project, we’ve included some stills of the New HR-V performing around the city in our 3D production process, providing even more content for this great release. Check out all.