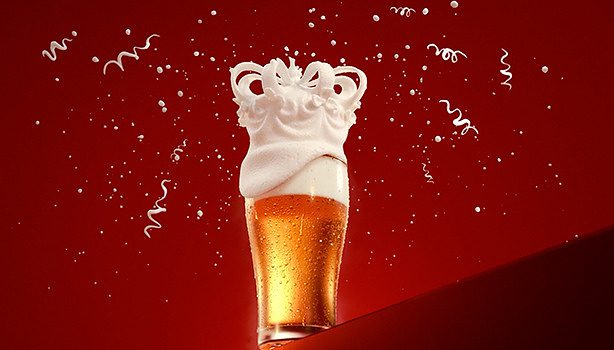 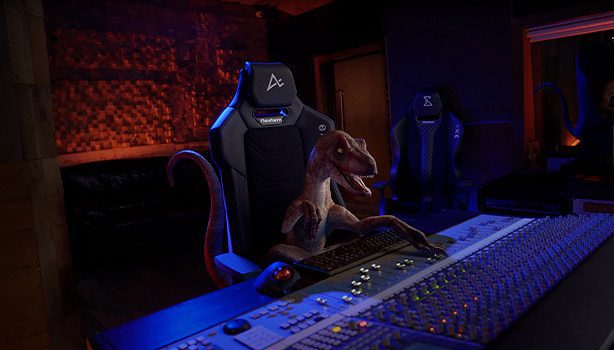 Bringing a flavoured project with them, Brahma and Africa agency set out to challenge us a 3D production that would showcase all “Brahmosidade” is all about. We sat down at the bar and created Brazil’s creamiest advertising campaign.

“Brahmosidade” was the term to describe “the creaminess that only Brahma has,” which is one of the brand’s key distinguishing features. So, while our team meticulously chooses the best digital malts and hops, we put the beers to freeze.

For this fully computer-generated creation, we capitalized on the brand’s irreverent and creamy qualities to build a series of sculptures out of beer foam, exploring various designs that appear to be jumping out of a pint glass.

The narrative highlights all the synesthesia associated with the task of filling a beer glass. To make everyone’s mouth water, we describe the beer’s bubbles, cold sweat, and drops in terms of flavour and refreshment.

The result was a delivery of super-realistic stills and films entirely in CGI. That is zero waste of beer and dirt in the studio. Cheers!